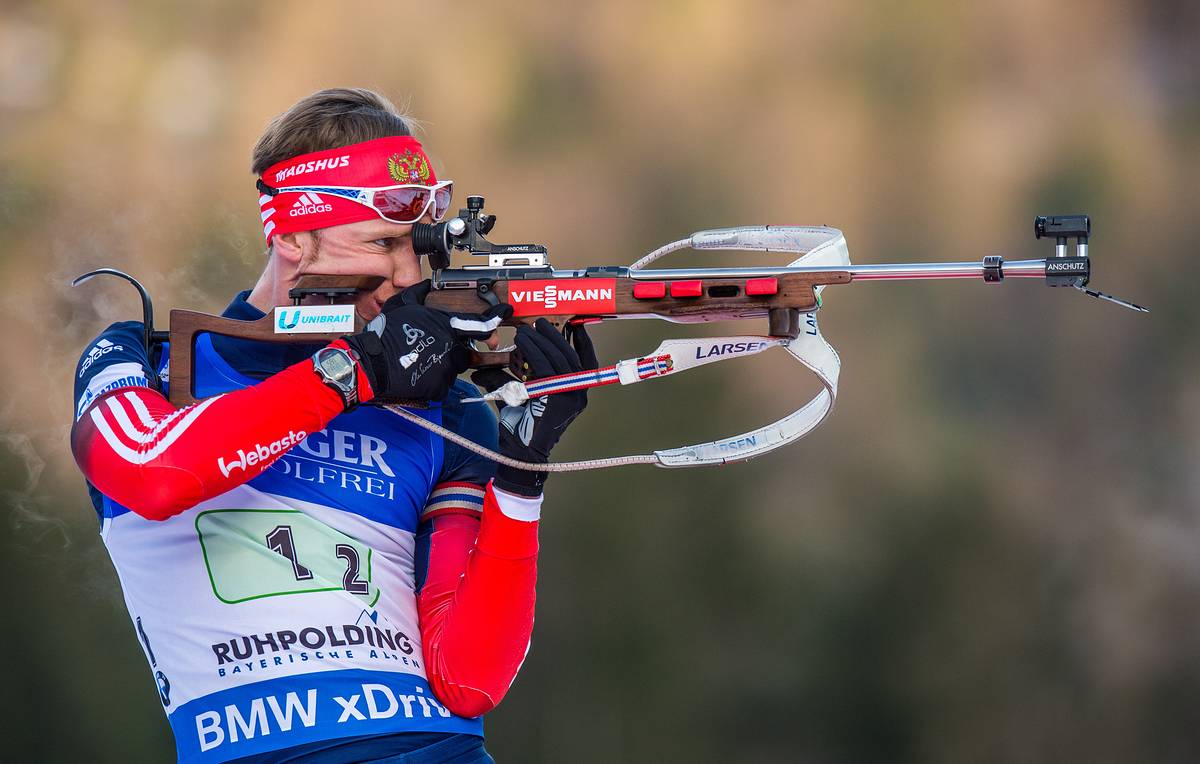 The Court of Arbitration for Sport (CAS) sanctioned the biathlete Timofey Lapshin with a 12-month period of ineligibility: twice less, than was requested by IBU

On April 23, 2021, the Anti-Doping Division of the Court of Arbitration for Sport (CAS ADD) issued a decision in the case “International Biathlon Union (IBU) v. Timofey Lapshin”.

In its request for arbitration the IBU requested that the Athlete be sanctioned with a 2-year period of ineligibility and that all his results obtained since 21 December 2013 be disqualified.

In its decision CAS reduced the period of ineligibility requested by the IBU by half and sanctioned the Athlete with a 12-month period of ineligibility commencing from the date of the provisional suspension, i.e. September, 23, 2020. The Athlete’s result obtained at the competition “Izhevsk Rifle” on 21 December 2013, with relation to which the in-competition positive doping test was taken, was disqualified.

It is worth mentioning that due to the well-grounded position presented in front of CAS, the Athlete was considered as having a “normal” degree of fault, which led to the reduction of the period of ineligibility, as well as preservation of all results, prizes and titles obtained by the Athlete during the seven-year period starting from the anti-doping rule violation until the provisional suspension.