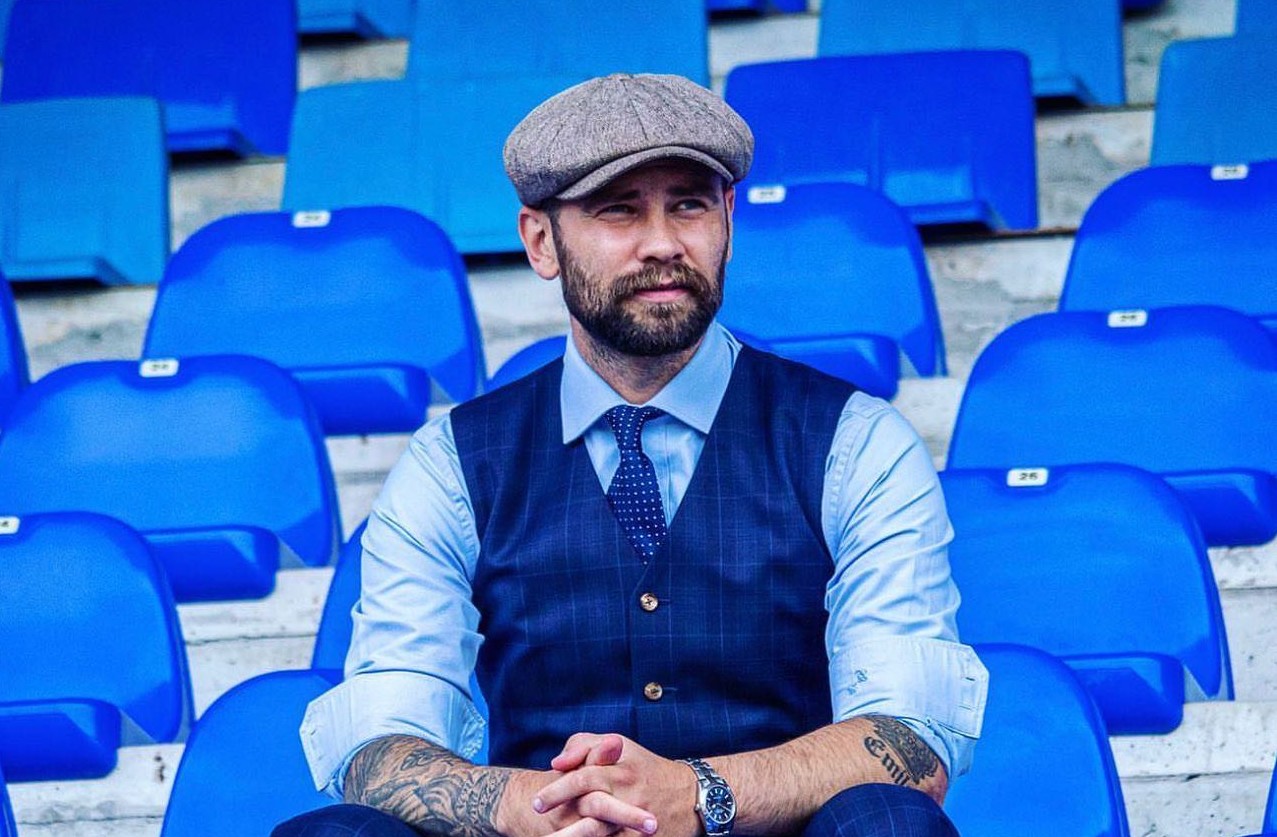 Court of Arbitration for Sport (CAS) reduced the ban imposed on Edgars Gauračs by UEFA from 3 years to 15 months.
CAS dismissed the charge of failure to report an illicit approach and further reduced the ban to fifteen months (as of 19 October 2021) for failure to immediately report unlawful behavior (the delay was two days only).

SILA International Lawyers represented Edgars Gauračs in the proceedings before UEFA and CAS.