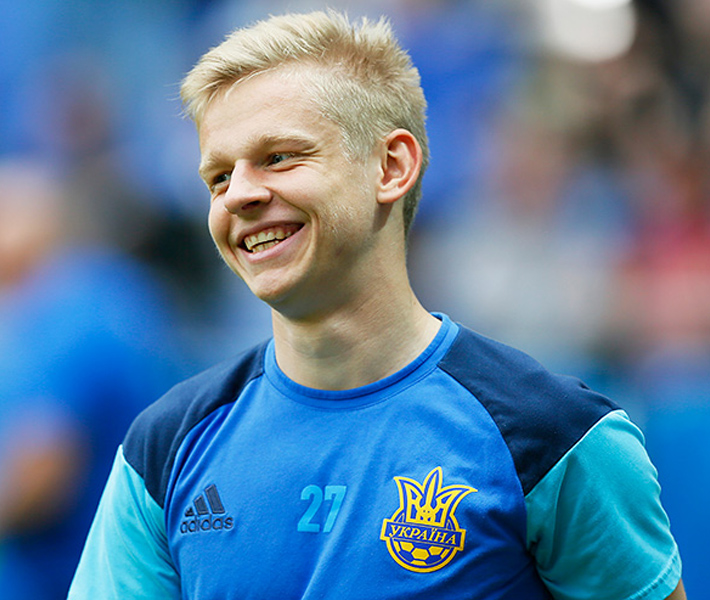 On 26 October 2017 the Court of Arbitration for Sport notified the Parties with the CAS Award in “Zinchenko case”. The CAS Panel has dismissed the Appeal, filed by FC Shakhtar Donetsk against FC Ufa, Oleksandr Zinchenko and FIFA. Ukranian club was not satisfied with the decision of the FIFA, according to which DRC has ordered the Player to pay to FC Shakhtar the compensation in the amount of about EUR 8 000 and had not applied any sporting sanctions neither to the Player nor to FC Ufa. Both Zinchenko and FC Ufa in this case were represented by SILA International Lawyers.