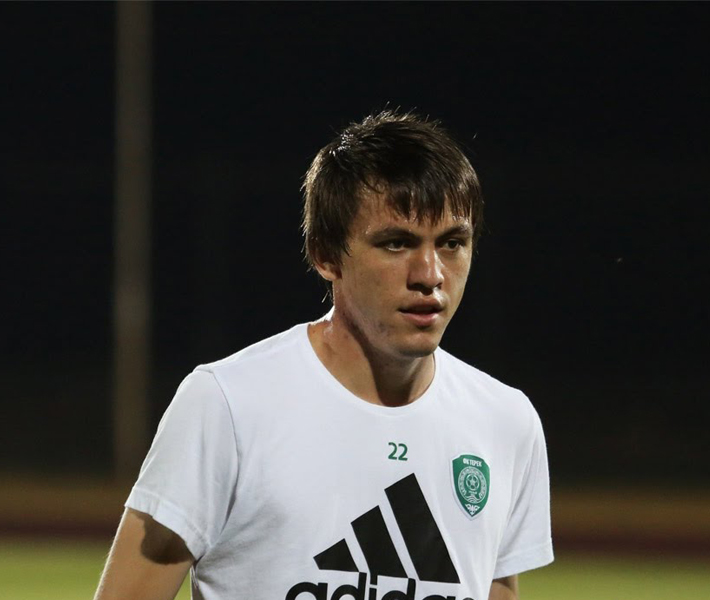 On 22 Septemeber 2016 the Supreme court of the Kabardino-Balkarian Republic upheld the decision of the court of first instance on the claim brought by a football agent Oleg Eryomin against a midfielder of FC Terek Reziouan Mirzov for recovery of an agent’s fee and a penalty for a contract breach.
The appellate court ruled that the court of first instance rightfully dismissed the agent’s claim.
Reziouan Mirzov in this case was represented by the Law Company Legal Sport.