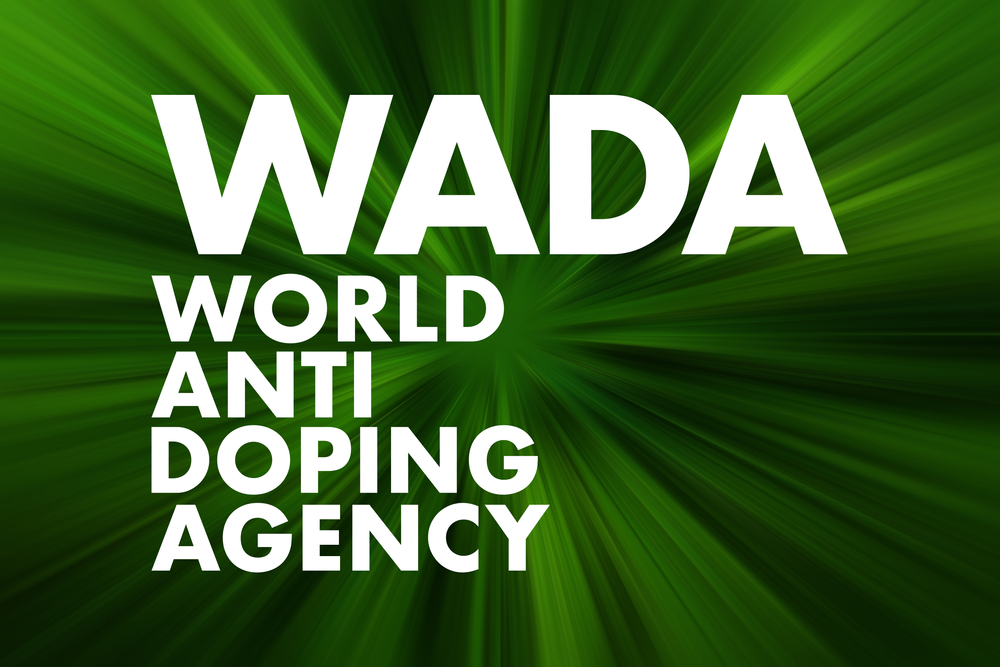 On 14 September 2021, WADA’s ExCo asserted that the Indonesia and Thailand NADOs were non-compliant. This non-compliance became effective on 7 October 2021 after the two NADOs chose not to challenge the assertion.

In line with the International Standard for Code Compliance by Signatories, the Indonesia and Thailand NADOs have successfully met their obligations to regain compliance and have therefore been removed from the list of non-compliant Signatories.