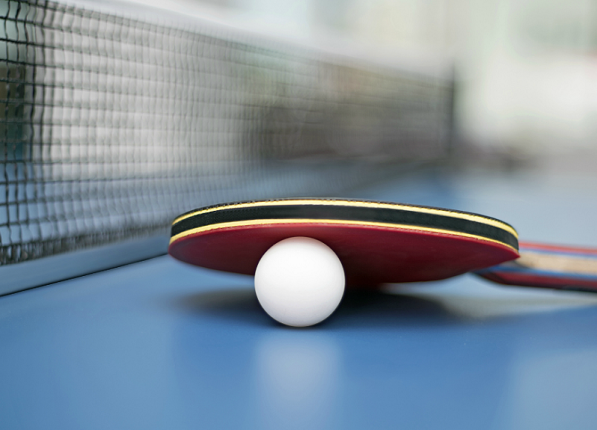 On March 3, 2022, the Executive Board of the European Table Tennis Union (ETTU) suspended “Fakel Gazprom” and “UMMC” from further participation in the European Champions League 2021-2022, the teams had to play a semi-final between themselves. Thus, the German team “Borussia” Dusseldorf was declared the winner of the competition, having won the other semi-final. 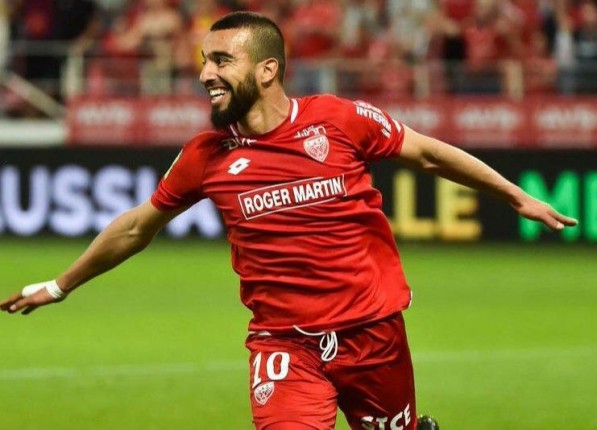 The Court of Arbitration for Sport (CAS) has upheld the appeal of the Tunisian football player Naim Sliti against the FIFA Dispute Resolution Chamber (DRC) decision on his contractual dispute with Al Ettifaq Club, Saudi Arabia, and has dismissed the club’s appeal

Contrary to the DRC considerations, the Panel concluded that the club had failed to comply with the FIFA COVID-19 Guidelines. It revoked the unilateral salary reduction imposed on the player due to the COVID-19 pandemic and compelled the club to pay those amounts in full. 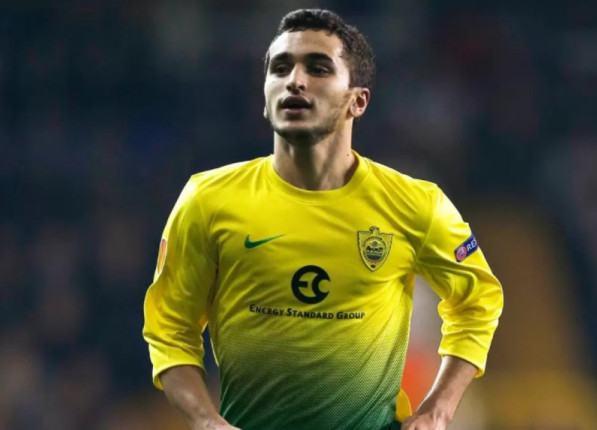 The Sole Arbitrator decided that the FC Inter Zaprešić is obliged to pay to the player the outstanding remuneration and compensation for breach of contract awarded by the FIFA. 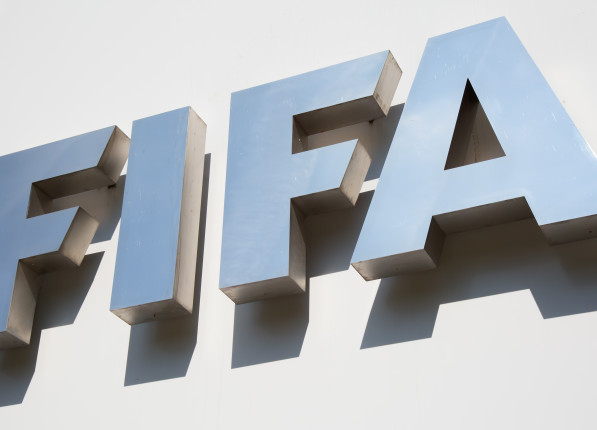 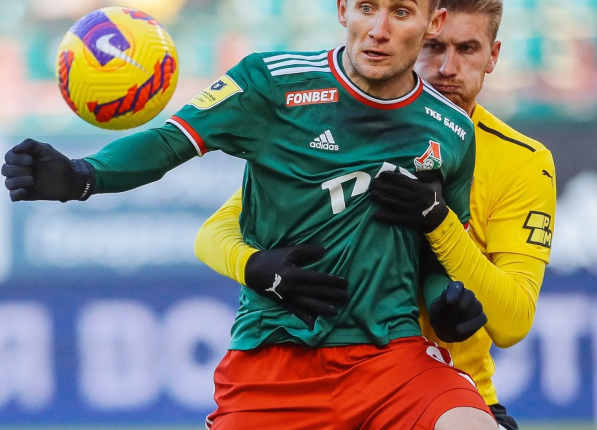 The Committee invoked Article 12 of the FIFA Regulations on the Status and Transfer of Players, according to which a suspended player shall miss one match under the auspices of the RFU. 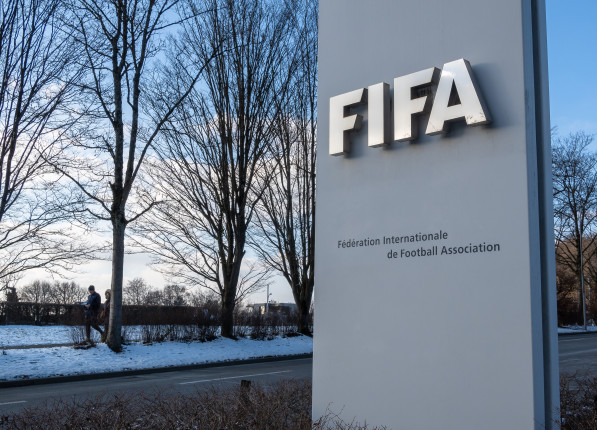 All claims of Teco FC against FK Spartaks are dismissed. 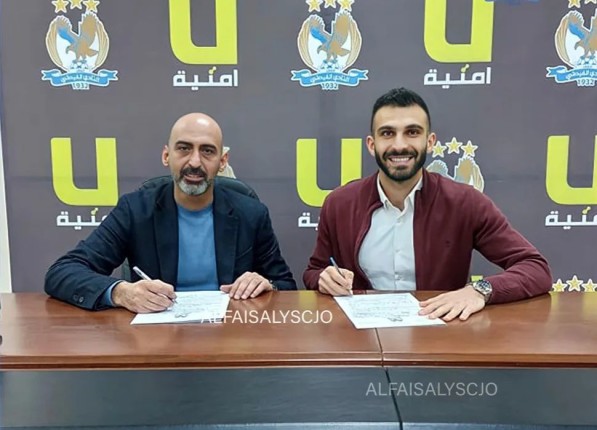 SILA International Lawyers advised the player during negotiations with the club. 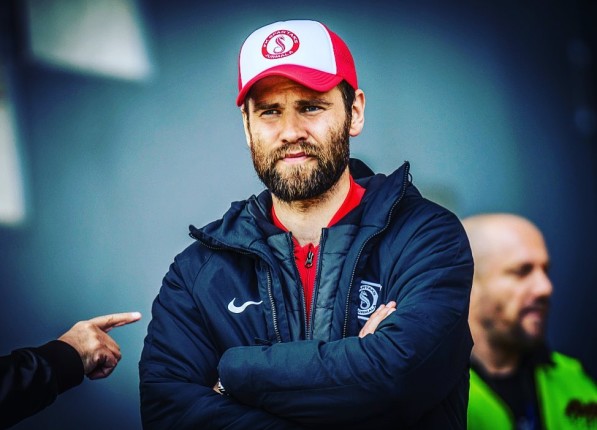